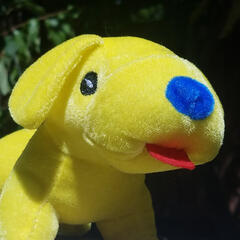 Follow me for the occasional update on my projects here

Staged reading of Nightwatch at UCLA. 2019. 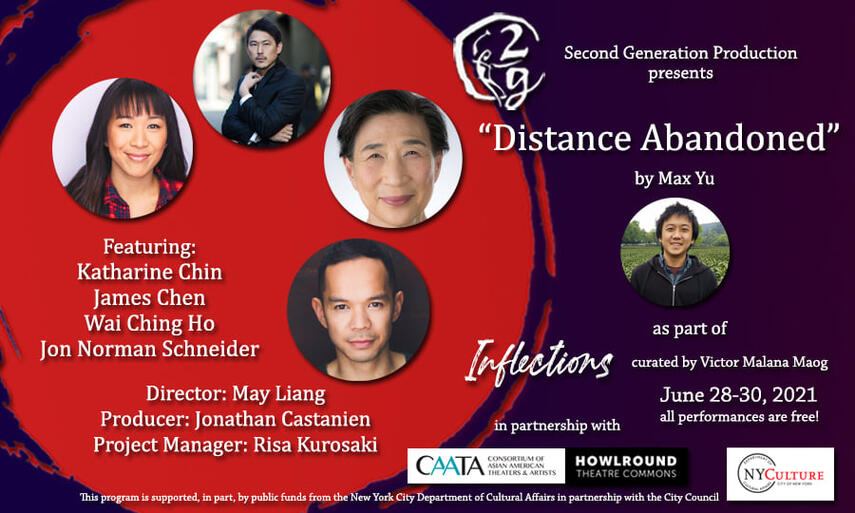 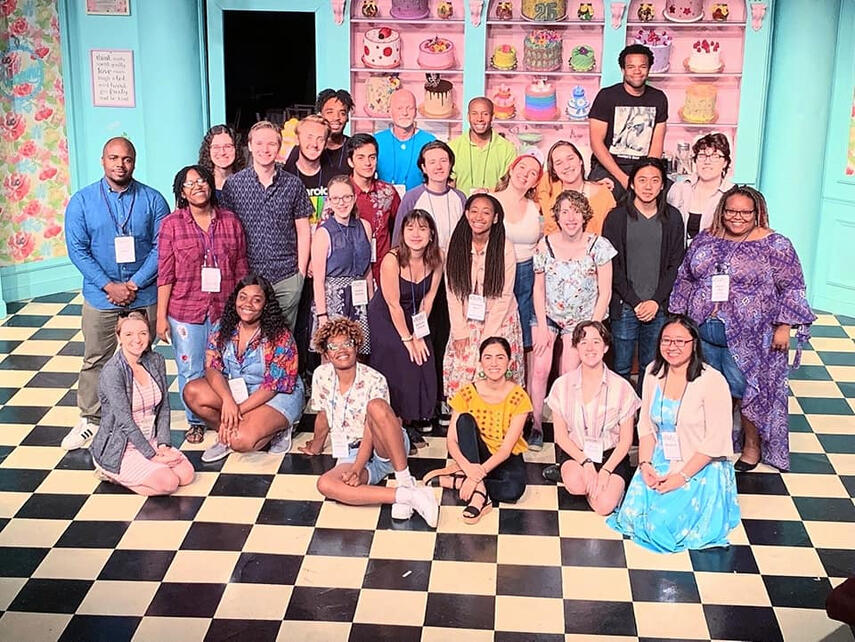 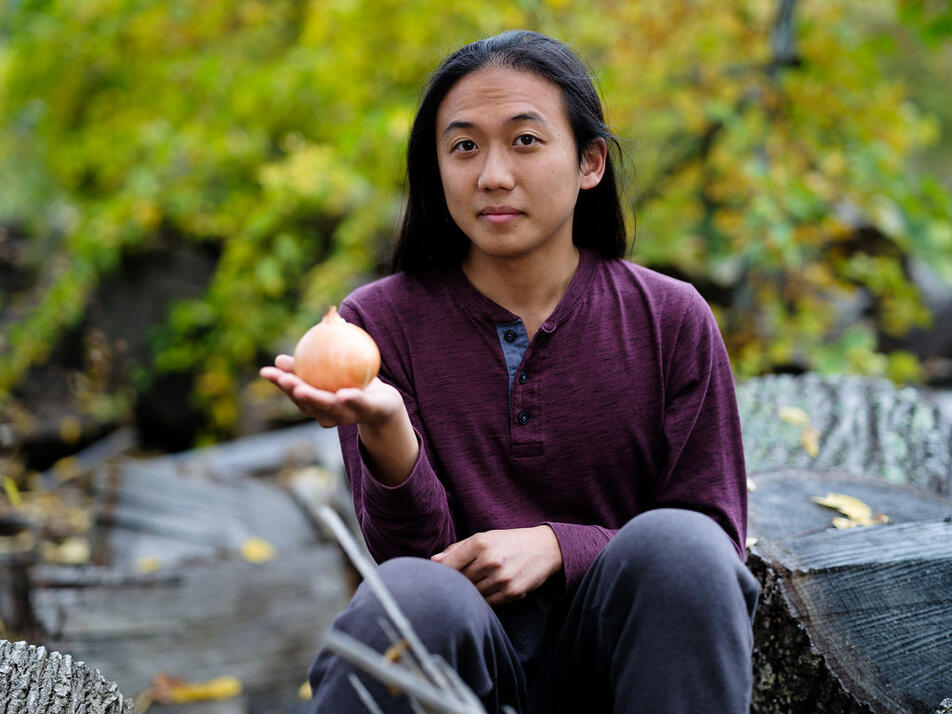 Max Yu is a first-generation Chinese-American playwright from the San Francisco Bay Area. He was featured in the New York Times for winning the 2019 Relentless Award for his play, Nightwatch. He is the youngest and first Asian-American to win the prize. He is a member of Page 73’s 2021-22 Interstate 73 Writers Group. He is currently under commission from Atlantic Theater Company and Shaking the Tree Theater. His plays that have been workshopped and developed include Nightwatch (Goodman Theatre), Distance Abandoned (Second Generation Productions), Dragonfly (American Playwriting Foundation), The Edge (Shaking the Tree Theater), and Little Red (Horizon Theatre). His poetry and prose have been published in Spittoon and Babel. He is represented by United Talent Agency (UTA) and 3 Arts Entertainment. He received his B.A. in Theater from the University of California, Los Angeles, where he studied playwriting under Sylvan Oswald.

If you want to hear the occasional update on his projects, follow this

Feel free to contact him via email at [email protected]

For inquires regarding TV and film projects, contact my manager Nora May
at 3 Arts Entertainment: [email protected]